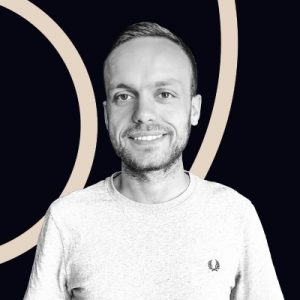 I’ve been doing SEO and digital marketing for over 8 years.

What can SEO do for business?

Nearly a third of all business is conducted online now, and around 75% of all people looking for a service or product online don’t know which company they will use or buy from.

More likely than not, they’ll end up going with one of those who appear on the first page of the search results.

Why is SEO a good digital marketing channel?

Putting time and effort into SEO has helped businesses of every size grow online, ensuring that their site is visible when someone searches for their product or service.

Unlike paid search advertising, SEO doesn’t bring instant results. But it tends to be far more sustainable and deliver a much better return on investment over a longer period when it’s done properly.

Feel like your business isn’t reaching people online? Are your competitors appearing above you in relevant search results? Not getting enquiries through your website? Then Search Engine Optimisation can help:

I’ve lived in Wakefield since 2018, but the second you hear me speak you’ll realise I’m not from round here.

Proudly born and raised in Oxford (in the areas the tourists and students don’t visit), I spent 5 years living and working in Berlin, Germany before settling in West Yorkshire.

It was in Berlin that I got my first job in SEO. Like most people in the industry, I became an SEO by accident and quickly developed a passion for it.

Since 2014 I’ve held SEO positions both in-house and with agencies – scroll down a little further to see those in more detail.

Currently I work as SEO Manager at Digital Uncut, an SEO Agency based in London.

Outside of the day job I run a number of sites in various niches which I used to experiment in SEO.

In my spare time I follow my beloved Oxford United home and away and my equally beloved Union Berlin from afar. 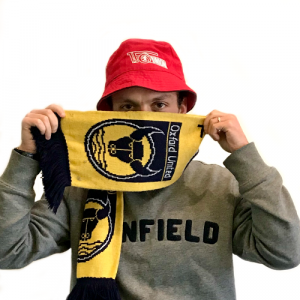 I’ve been doing SEO for over 8 years 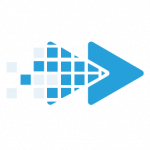 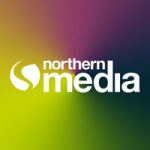 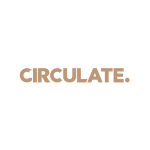 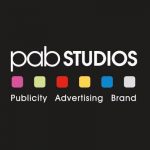 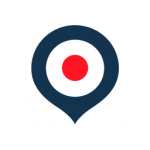 Thoughts on SEO, Wakefield, and Life

How To Find, Buy and Sell Great UK Domain Names 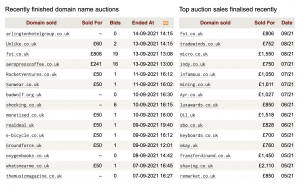 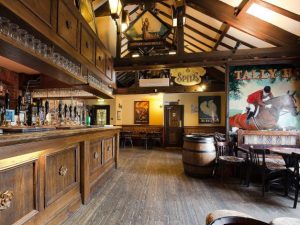 I’m based in Crofton, just a few miles from Wakefield city centre.